An insatiable demand for wildlife and pressure from illegal logging continues to increase as black markets in Asia expand.

Geographically, Karen State sits within a major international wildlife trade hub. The extraction, trade and consumption of wildlife for the expanding black markets in East Asia presents the most immediate and extreme threat to wildlife species in this area.

A large number of mammal species are threatened by hunting and trade, as either direct targets or incidental by-catch. Big cats, particularly tigers, are targeted for their coats, bones, teeth and claws which are used in traditional medicine and as trophies. Demand in China and Vietnam remains particularly high for these species. Pangolins, primates, reptiles, otters and raptors are also in high demand. Both species of bears present in Karen State are threatened by poaching and trade. The Asiatic black bear and Malayan sun bear are targeted for body parts and bile, which is used in traditional medicine. Bear meat is served at wildlife restaurants.

To mitigate this immediate and substantial threat, KWCI in partnership with the KFD trained and deployed the first Wildlife Protection Units (WPU) in 2012. Thanks to the generous support of our donors we have been able to rapidly expand this program, with 80+ rangers currently patrolling the forest in priority protected areas.

Trained by the African Field Ranger Training College, these elite teams of skilled and dedicated rangers represent their local communities in their battle to protect their natural resources and biodiversity from the rapidly increasing external threats. 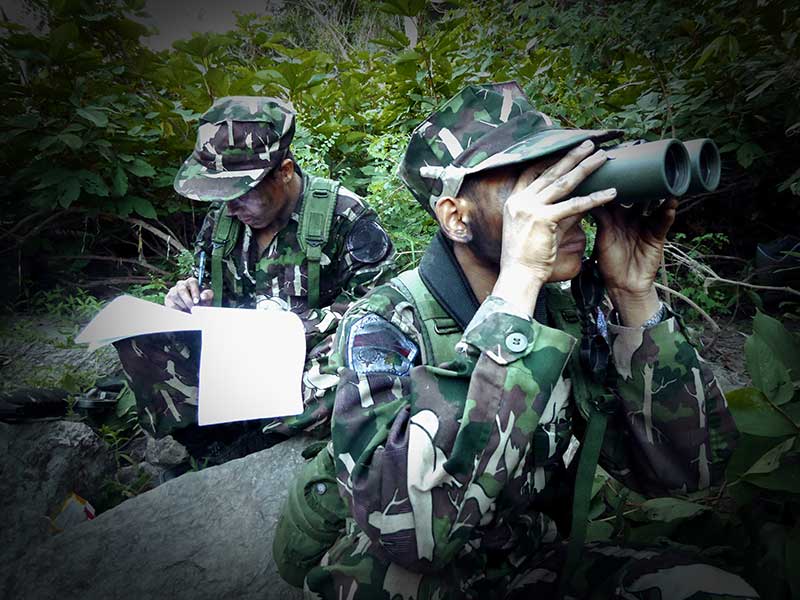 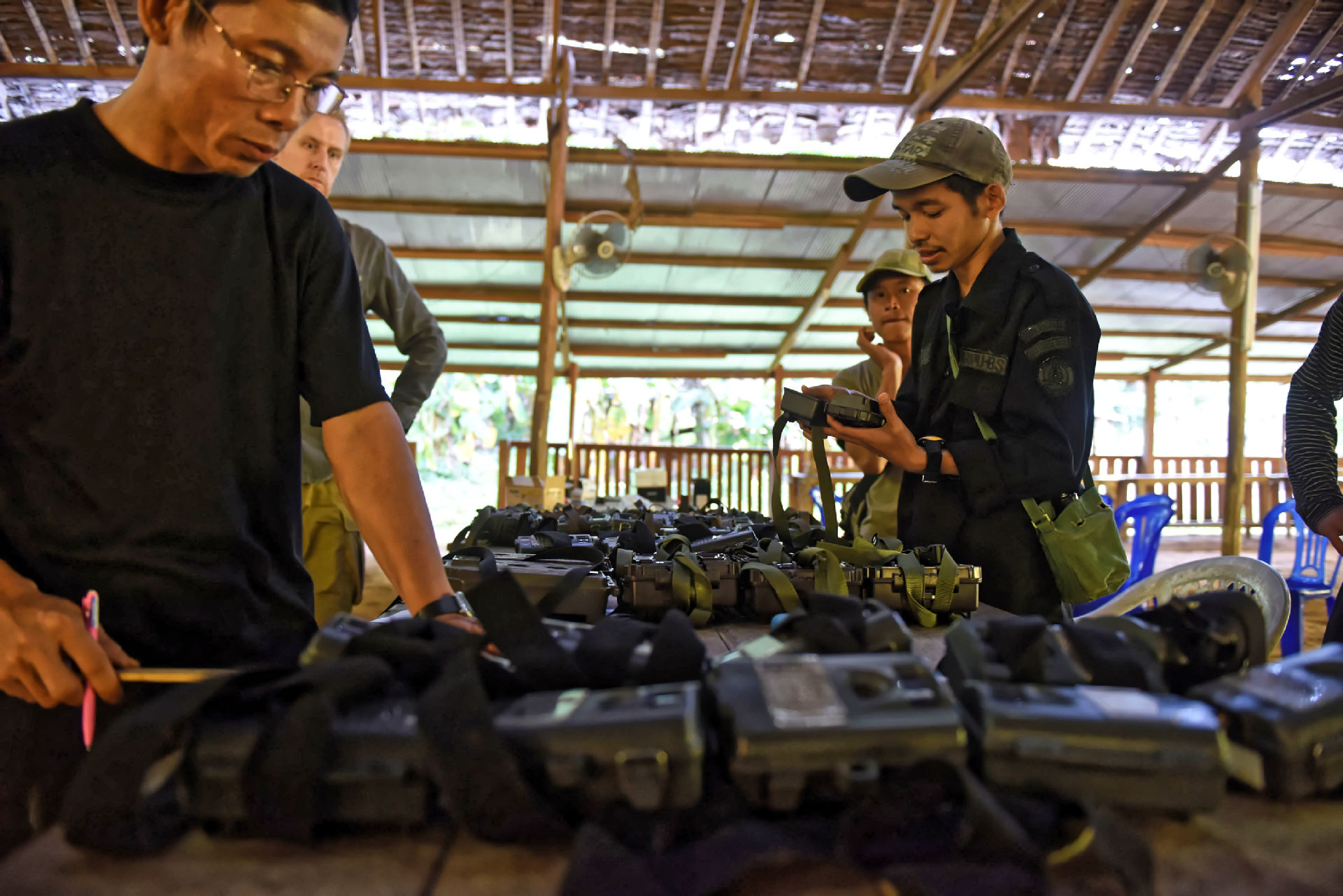 $50 buys a ranger a new pair of boots. Help to keep these wildlife guardians well equipped in the forest.

Every snare removed from the forest potentially saves the life of a tiger. Help to pay a rangers salary by making a monthly contribution.

How can you help?

Further expansion and ongoing support of our WPU is essential to ensure maximum coverage of rangers within these high-value forests. The teams also require ongoing training and the supply of equipment and tools to enable them to operate under difficult conditions.

We invite you to support our WPU teams by making a contribution towards their training, equipment and salaries. Your donation will help to keep these rangers in the field and save the lives of the critically endangered species they protect.

One Off Donation
Recurring Donation