The Karen Wildlife Conservation Initiative is a true collaboration of international and local partners supporting the bold vision of the Karen people to preserve Burma’s last Eden. KWCI supports the immediate protection of wildlife populations and the establishment of the Salween Peace Park to foster peace, cooperation, cultural preservation and large-scale environmental conservation in Karen State, Myanmar

Camera trap images of various endangered and threaten species identified in the forests of Karen State, which KWCI is committed to protecting

Filter - All
Status: Endangered
Status: Vulnerable
Sort By None 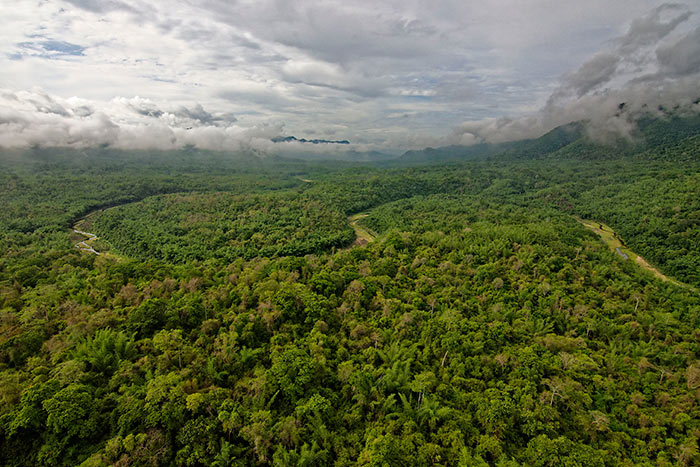 Karen State – Everything You Need to Know

Karen State, Burma is a recognised biodiversity hotspot and one of the few remaining regions in the world with a full component of top predators and an extensive prey base to support it. This unique wildlife situation has arisen from the inaccessibility of the region to poachers and illegal wildlife traders as a result of the bitter military conflict in the region that has lasted for more than half a century. As the Myanmar government advances with political reform, liberalisation and accessibility, the wildlife will inevitably come under increased threat as natural resources are utilised or from the increased accessibility of poachers to access remote areas rich in fauna and flora.

The Karen Wildlife Conservation Initiative (KWCI) is a multi-organisation group, including representation from the Karen Forestry Division of the Karen National Union (KNU), and was established in 2012 with the objective of conserving biodiversity and ensuring the protection of threatened wildlife in Karen State, Burma (Myanmar).

While the region is renowned for having a troubled history, conservation of globally important biodiversity and natural habitat should be a common unifying theme which can transcend ethnic, religious and territorial differences in the wider region. KWCI works progressively toward achieving its objectives while supporting the peaceful reconciliation process in Myanmar.

The Karen Wildlife Conservation Initiative is the most exciting and unique opportunity for conservation in South East Asia.

Developed in 2012 to formalise a partnership between the Karen National Union (KNU, the regional government), Karen Forestry Division (KFD), local and foreign NGOs and to provide a framework for implementing scientifically sound and immediately effective conservation strategies in Karen State, Myanmar, the KWCI is a unique partnership that successfully brings together the decision-making capabilities of the regional government, the management, science and global influence skills of the international NGOs and the community organizing legitimacy of a local NGO.

You can help keep our rangers on the front line in the war against poaching. Further expansion and ongoing support of our WPU is essential to ensure maximum coverage of rangers within these high-value forests. The teams also require ongoing training and the supply of equipment and tools to enable them to operate under difficult conditions.

KWCI is a grass roots, rapidly evolving project, striving to remain a step ahead of threats to wildlife and provide solutions to enable Karen communities to implement their bold and exciting plans for the future. We welcome partners who can assist us to meet these goals. If you believe you can make an important contribution to this project, through funding or other support, we’d love to hear from you!

You can reach us by emailing info@wildlifeasia.org.au

The Karen Wildlife Conservation Initiative is by far the most important new conservation project of recent years. It needs your support! 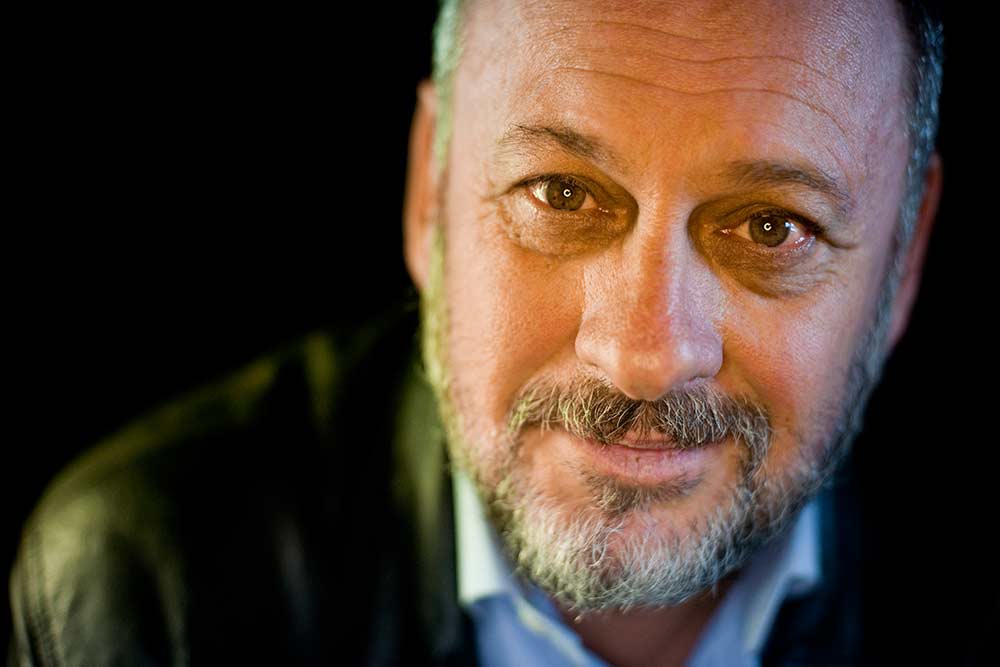 Your donation to our managing partner, Wildlife Asia. will support the direct protection of critically endangered wildlife and the preservation of Karen wilderness and culture.

Stay up to date, learn more about the project's developments

Keep track of the latest developments